A Short History of North Wexford 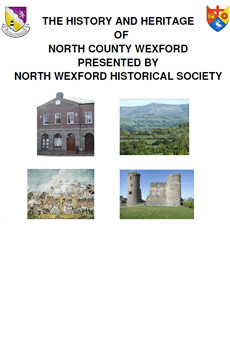 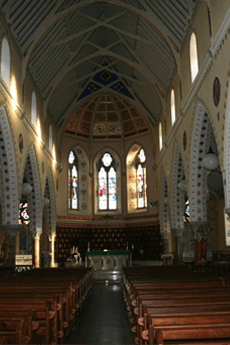 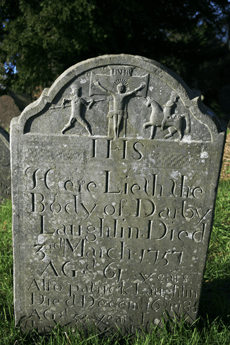 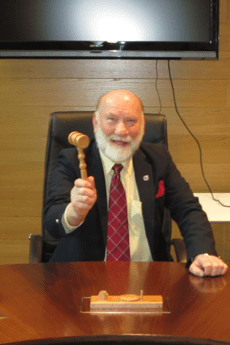 MEMBERSHIP OF THE NORTH WEXFORD HISTORICAL SOCIETY:
You are most welcome to join our North Wexford Historical Society for a modest membership fee.

Our membership year runs from April 1st to March 31st.

Annual single membership (Euro 15) and family memberships (Euro 25) are available.
Membership is essential as it gives access to talks and summer tours and supports projects to preserve our valuable local history.

Please ask any member or the committee about joining or renewing your membership of the North Wexford Historical Society who are happy to help you.

Contact us: our new email address is: northwexfordhistoricalsoc@gmail.com or speak to any of the committee who will be happy to help you. Keep informed for news and notices.

Irish Roots Magazine (Issue 124) for December 2022 has just been published. We are delighted to say that Gorey Main Street project features in the magazine with a lovely picture on the front cover of No 92 Main Street Gorey. Please look out for it and buy a copy at €4.99 or subscribe on the website. Thanks to Virgil Conroy and Joe Funge for permission to use their images in the magazine.

If you are interested in attending our events/talks or tours please contact by email: northwexfordhistoricalsoc@gmail.com to register or book your place. Members will be contacted. 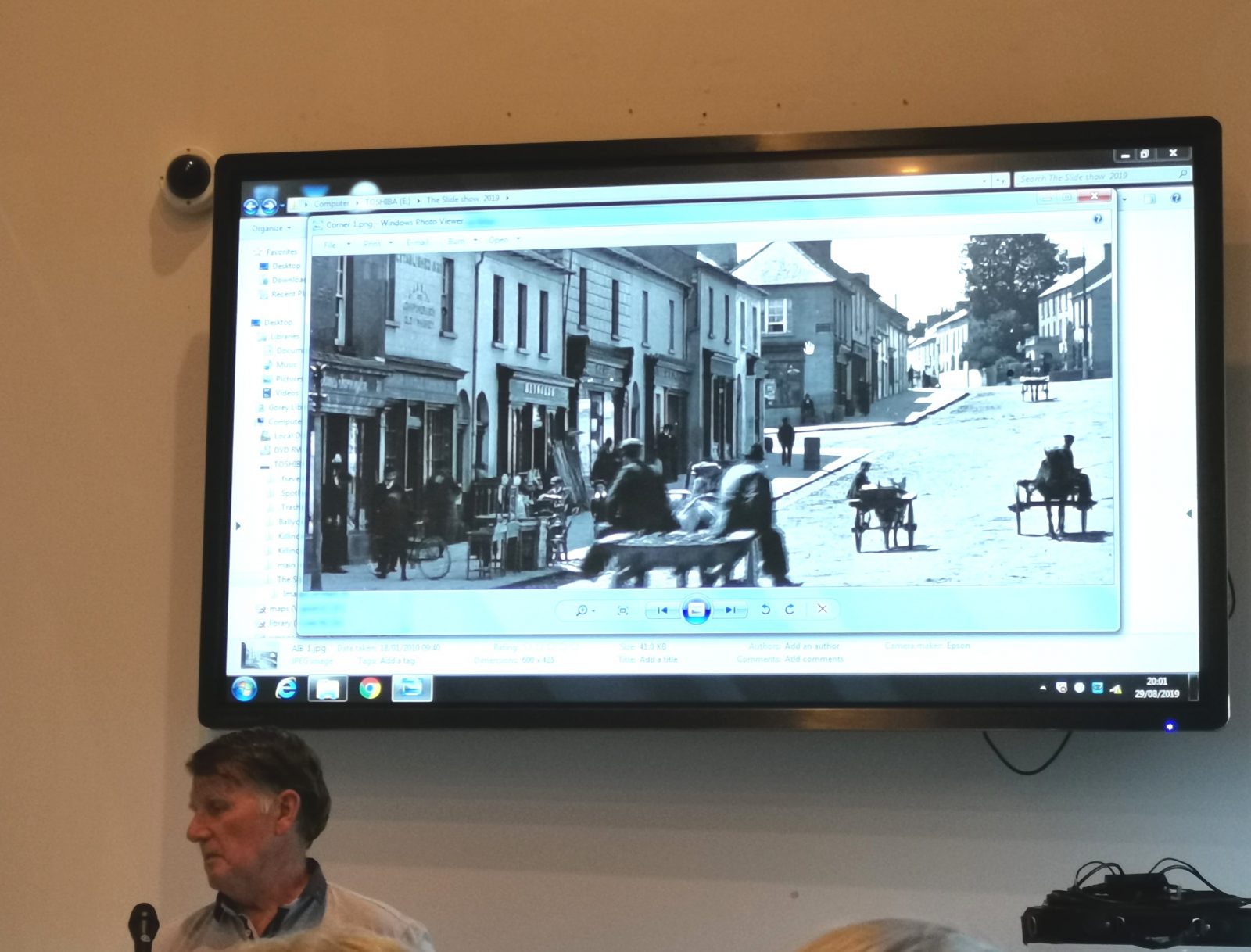 Our autumn & winter lectures have now started since September 22nd 2022. Our summer tour program has ended for 2022.

Keep an eye on the Gorey Notes in “The Guardian”, whats app group, facebook, website, email and text for updates on our lecture program.

Watch this space for our day tours which start in May 2023.

As a paid up member we will be in touch by text, email, whatsapp group as well to keep you informed. 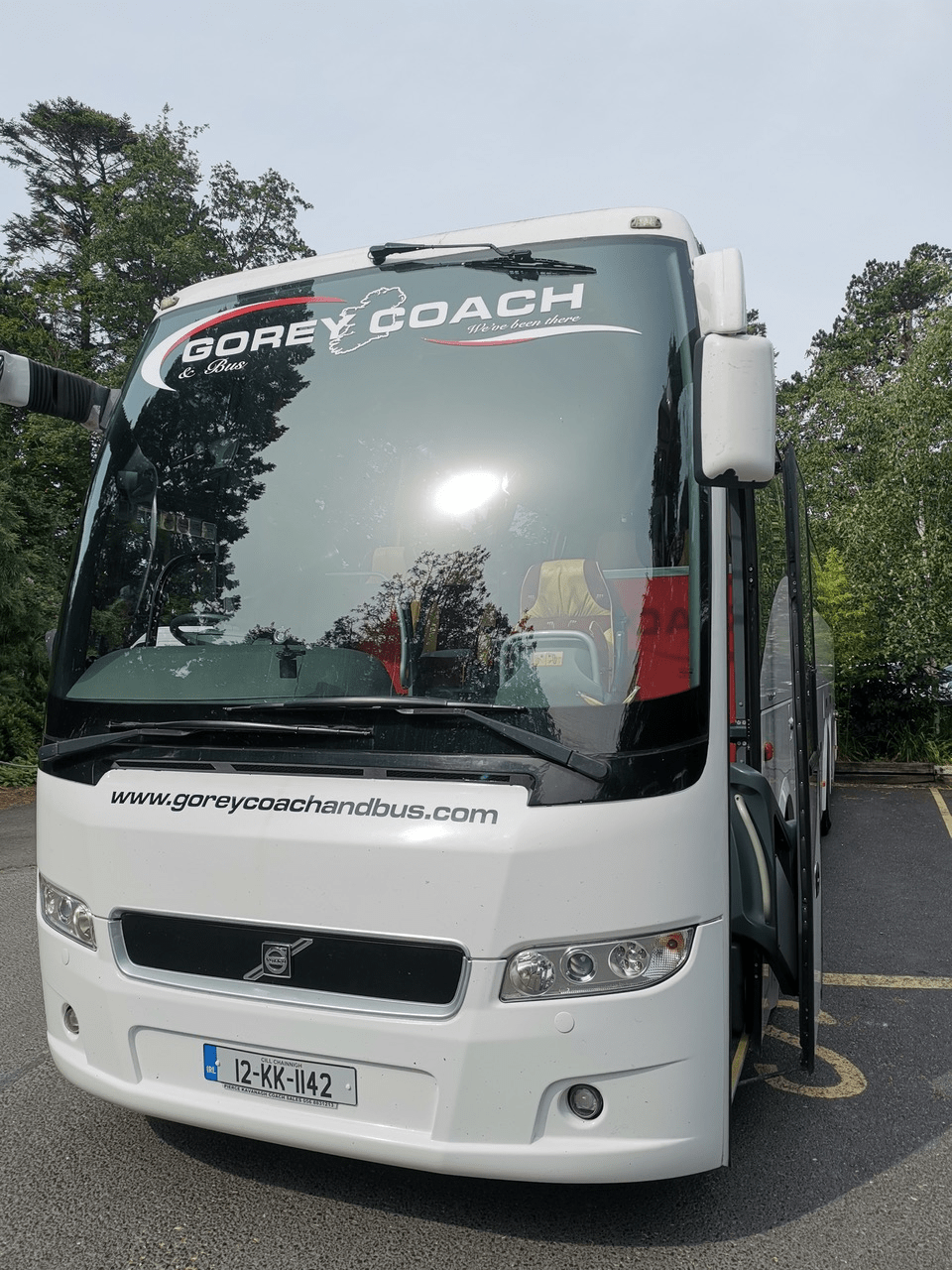 NWHS Christmas Party: will be held on Friday December 9th in The Coach House. 3 course menu with music by Tommy Carroll. Thanks to all who have booked a place. We are now fully booked and numbers will be confirmed with the venue. Payment must be fully paid before the event. Please contact us if you have still to pay! Thanks to those who have paid already.
Talk: Thursday December 15th at 7pm in Gorey Library  by Michael Fortune on the “Wexford and Canada Connections”. Michael Fortune is a folklorist and lives in County Wexford. Michael has appeared on tv; runs courses and gives lectures on folklore, traditions and has a facebook page, you tube videos etc.  Michael has close connections with the diaspora from Wexford and Waterford who have settled in Canada. This is their story.

GOREY 400: In 2019; Gorey commemorated the 400th anniversary of the signing of the town charter which gave formal recognition to the town. The town charter was signed in October 1619 under the auspices of Bishop Thomas Ram who then renamed the town as Newborough; however this new town name never became popular or into general use.
Gorey Municipal Council and NWHS have marked the year 2019 with celebratory events through the themes of reflection, renewal and re-invention.
NWHS are pleased to be involved and supporting in association with The Byrne Perry Summer School and Gorey Municipal District – a book titled “Gorey 400 – the History of Gorey and North Wexford”. The book will be published in 2023. We hope that the book will be a timely and readable history of the town and wider region with different areas of interest which is sure to appeal to a wide audience. We are not rushing the book as we want to make a book for posterity and enjoyment by all.

24/11/2022: Talk: The Role of the Land Agent on the Country estate of Coolattin by Kevin Lee in Gorey Library

22/09/2022: Talk: Farewell to the Famine – Fr Thomas Hore and the parish who went to Wexford, Iowa by Jim Rees in the Loch Garman Arms Hotel.

28/04/2022: Talk: Parnell the Industrialist and his mining legacy – by Pat Power in Gorey Library.

07/04/2022: The Annual General Meeting of North Wexford Historical Society was held at 8pm.

24/03/2022: Talk: Introduction to Ballyoughter Parish and it’s history and website development which lies 12kms south of Gorey by Shane Eivers; in Gorey Library

25/11/2021: Talk: By zoom: Earl Fitzwilliam of Coolattin Estate – Responding to the Great Famine in South Wicklow and North Wexford by Kevin Lee.

10/07/2021 Tour: Mini Tour of the Graveyards in Kilcavan and Kilnahue by John Nangle.

27/05/2021: Talk: The War of Independence in County Wexford by Barry Lacey given by Zoom online meeting.